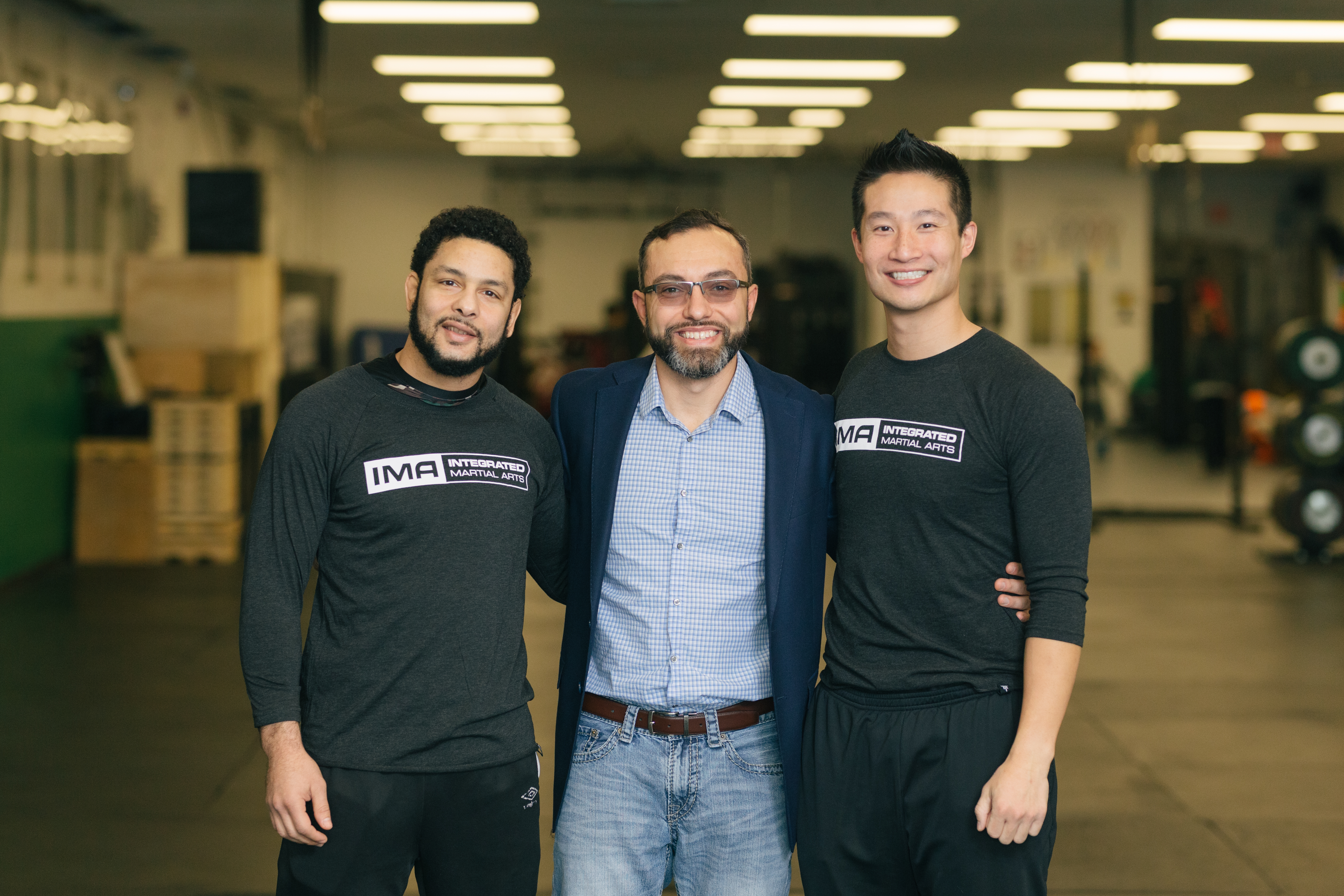 Whether you’re interested in taking martial arts training for self-defense, fitness, or competition, you’re going to have some of the best teachers in the country leading your martial arts classes. Read on to find out more about our instructors. 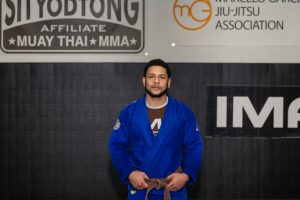 If you’re looking for excellent Brazilian martial arts and Muay Thai Kickboxing training, Luis is an excellent martial arts instructor. Check out the schedule here to find out which class works best for you. 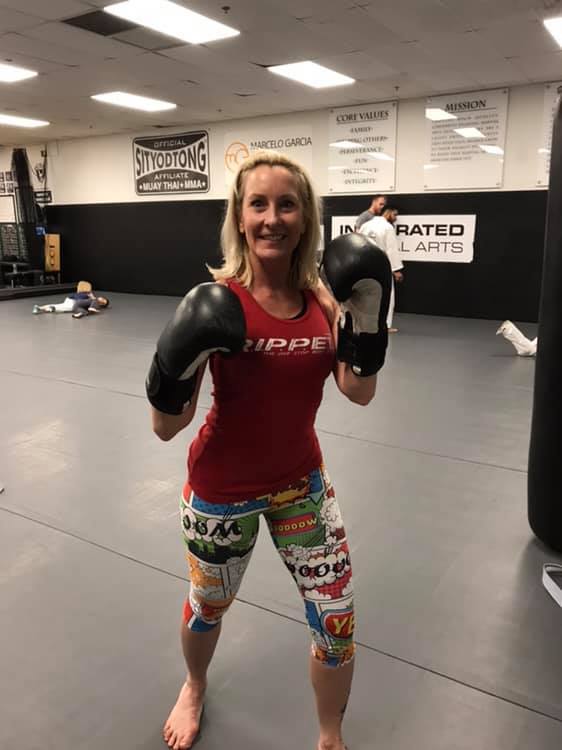 Lori celebrates over 30 years of fitness and group exercise instruction. Fitness has been part of her life for as long as she can remember. Over this time, Lori has taught a variety of formats including cardio & step aerobics, weight-lifting, boot camp, and kickboxing for American Health Fitness, Bally’s, 24-Hour Fitness along with many other clubs and studios. In 2008, Lori began her training in Krav Maga; the Israeli Martial Arts.

Lori and her family moved from the Los Angeles area to Sutton, MA in 2013.

Besides fitness, Lori was a flight attendant for eight years with United Airlines and a Licensed Esthetician for Coastal Dermatology in Camarillo, CA for ten years. Lori has been married to her husband Jeff for 28-years and they have a 19-year old daughter, Zoe. 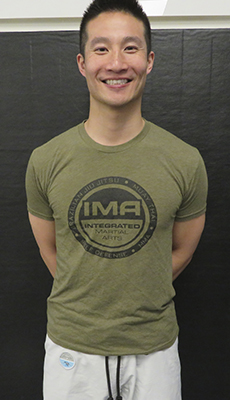 Alan began his martial arts journey in 2007. After finishing his 12 year football career, it was Alan’s life long dream to become a martial artist as he grew up watching his idols on the big and small screen, such as Bruce Lee, Jean Claude Van Damme, Jackie Chan, Donnie Yen, Goku, and the Power Rangers. He finally decided to stop procrastinating and start his fight journey after watching the first Stephan Bonner versus Forrest Griffin fight during The Ultimate Fighter finale. Since 2007, Alan has trained with many great instructors versed in Submission Grappling, Brazilian Jiu Jitsu, and Muay Thai Kickboxing. Alan’s combat sports career began with John Potenza from Modern Martial Arts- Woodbridge, New Jersey. While studying at Northeastern University to become a Physical Therapist, Alan trained under Kru Craig Grenier with Northeastern University Muay Thai Club as well as Kru Chris Tran with Weapons 9 Muay Thai of New Bruswick, New Jersey. Moving to North Carolina, Alan trained with Kru Chris Clodfelter of Eight Points Muay Thai and with Professor Rick Screeton of RSCP Brazilian Jiu Jitsu, whom Alan received his Blue Belt under. Alan moved back north to Massachusetts, where his combat sports journey brought him to train with Luis Rodriguez and Kru Mark DellaGrotte at Integrated Martial Arts. Since joining the team in 2015, Alan has made amazing friends and continued getting an amazing workout while continuing to pursue his dream of becoming a martial artist. In his down time, Alan loves fishing, hiking, indoor rock climbing, and woodworking. Alan assists with teaching the Thursday’s Muay Thai class at IMA when Kru Mark is working a UFC event. During Alan’s class, he combines his 10+ years of experience as a martial artist to teach the fundamentals and basics of Muay Thai Kickboxing while integrating the science of strengthening and exercise he learned as a physical therapist to create a truly unique and safe workout experience. 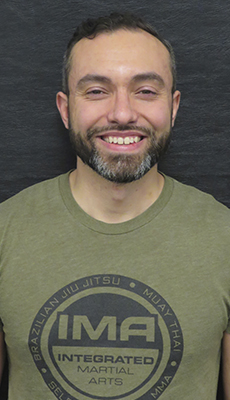 As an assistant trainer, Fernando is the first point of contact for all new students interested in martial arts classes. He is responsible for the day-to-day operations of the facility. Fernando uses his 15+ years of business experience to make IMA a thriving community. He is experienced in business but still new to the martial arts world although he likes to pretend all the movies he watched while he was kid gives him an advantage on the mat. What Fernando lacks in experience he has an abundance of motivation and drive to exceed. He practices all forms of martial arts such as Jiu-Jitsu, Muay Thai, and MMA. He has a blue belt in Jiu-Jitsu and has competed in many tournaments medaling in most. In addition, he helps train the kids MMA class and leads the training team. Fernando loves what he does so much that he is now helping drive the business that he cares so much for. You can reach him at Support@integratedmartialarts.com