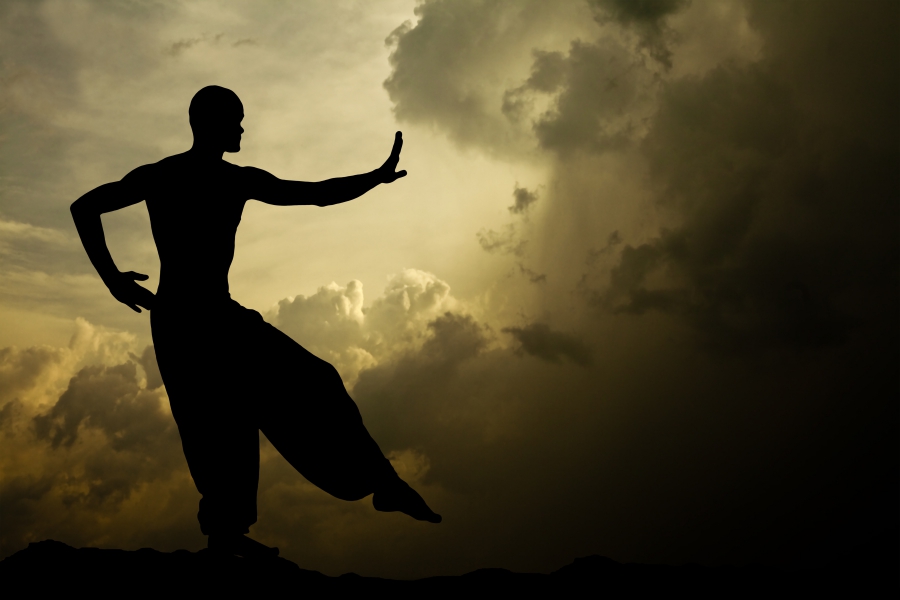 People come in to take martial arts classes at Integrated Martial Arts for many reasons. Some are looking for self-defense classes, while others have been fans of MMA since it was incorporated more than 20 years ago. Still others come in thinking it would be great to fight like Jackie Chan.

Yeah, about that last reason. While Jackie Chan is an accomplished fighter and spent his early life living in a martial arts training school, the fights in his movies are much more like acrobatics than martial arts. It’s true of every movie that you see, and there are a few specific ways that martial arts in movies is very different from the martial arts classes you’ll experience at Integrated Martial Arts.

In real life, fights don’t last long. Usually one person gets hit in a tender spot — the solar plexus or the shin — and the fight is over. Fights are quick for one simple reason: most people really don’t like pain! And that’s a very good thing for those who take our self-defense classes, because we’ll make sure you can end the altercation quickly.

When you see a martial arts movie, the fighting just keeps going on and on. The main character just doesn’t seem to have a limit, no matter how many fighters he takes on. And speaking of how many guys the hero is beating up…

Have you ever noticed that everyone in movies knows martial arts? Everyone attacks the hero with kicks and punches that look like something right out of…well, right out of a Jackie Chan movie!

In real life, very few people (even people in organized crime) can throw a decent punch, let alone pull off a roundhouse kick. When you know martial arts, you have an advantage over 99 percent of people out there.

Have you ever noticed that most movie fighters get that manly cut on their upper cheek, or respond to a cut lip with a “bring it on” look.

In real life MMA fight wounds show up just about anywhere on the body, including bloody noses, forehead cuts, chin splits, and bloody knuckles. A lot of bloody knuckles.

(NOTE: Please don’t get us wrong, you won’t come away from a mixed martial arts, Brazilian Jiu-Jitsu, or kickboxing class looking like this. Martial arts classes place a lot of emphasis on how not to get hurt, as well as how not to hurt your sparring partner.

No One Ever Talks Their Way Out of Things

Except for The Princess Bride, no one ever talks themselves out of the final fight. (And to be fair, that was going to be a sword fight.) In many movies the hero will tell the big baddy “we don’t have to end it this way.” Then they fight for ten minutes.

In real life, conflict resolution is an important part of martial arts training. We’d rather have you talk your way out of a real-world conflict than to get in trouble with the school or the law because you got into a fight.

Everything You Can Pick Up Is Weapon!

One of the fun things about Jackie Chan movies is that he can use anything as a weapon: a jacket, a box of papers, or even a ladder (and that’s just one fight scene in Jackie Chan’s First Strike!)

When you come in for martial arts classes at IMA, you’ll be learning a great skill and will be able to do some amazing things. But don’t expect to be fighting 10 guys at once with a box of papers!