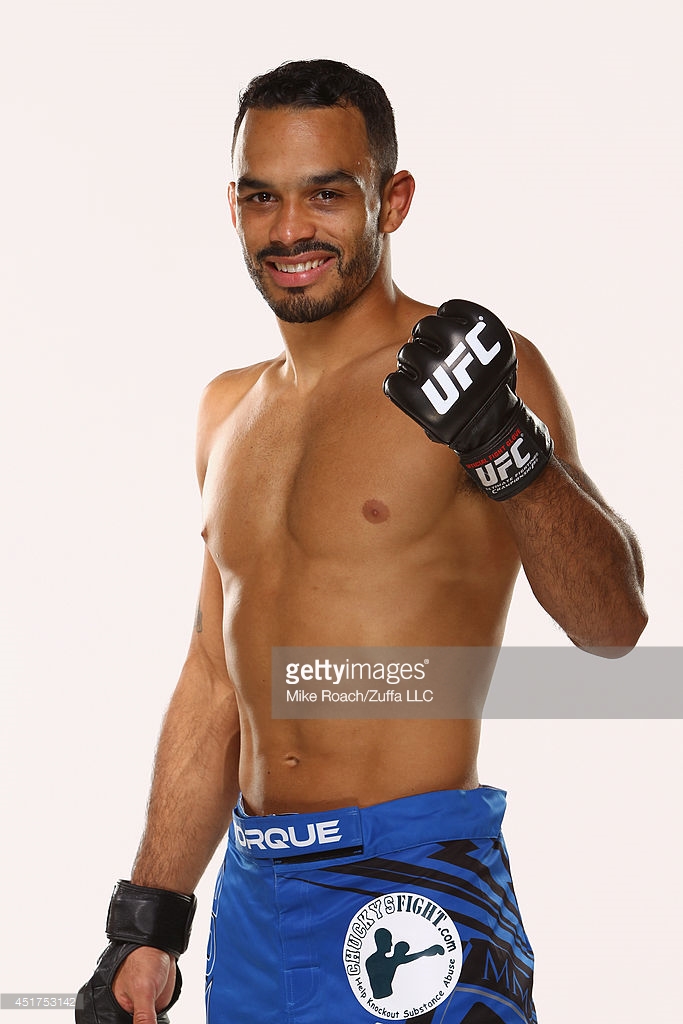 We’d like to invite everyone to join us on September 24th for a special event featuring professional MMA fighter Rob Font. Rob is heading to Manchester, England for UFC 204, and we’re helping him get there!

Have you ever wondered how a UFC fighter prepares for a big fight?  Come and see for yourself.  On September 24th between 1:00-1:30pm at Integrated Martial Arts Rob Font will be hosting an open workout to show you how he’s been getting ready for his fight.

After the free workout, Mark DellaGrotte of Sityodtong Boston and the UFC, Kenny ‘The Leg Lock Ninja’ Lovetere of Lauzons MMA, and UFC Fighter Rob Font of Team Sityodtong will be teaching a 2 hour seminar followed by a meet and greet event. This seminar 2 hour seminar is only $75!

In addition to this awesome seminar we will have a raffle and silent auction for various items including Rob’s signed UFC 204 fight gloves, and signed UFC 204 official event poster! 100% percent of the proceeds will be used to support Rob Font’s Fight Team travel expenses to Manchester, England for UFC 204!

All of the proceeds from this event will go to Rob’s team in order to support his trip to his next bantamweight Ultimate Fighting Championship bout against Ian Entwistle in October. International travel is incredibly expensive, so Integrated Martial Arts is holding this workshop to help Rob’s team get to the fight so that he can have the proper support and trainers in his corner.

This is an amazing opportunity to interact with a professional mixed martial arts fighter, learn expert techniques, and find out what life is like in the UFC. Click here to sign up today!

Rob Font has been fighting professionally since 2011 and signed with the Ultimate Fighting Championship in 2014. In his short time with the UFC he has built a 12-1-0 record, with an 11 fight winning streak. In addition to being a professional fighter, Rob is an Adjunct Instructor here at Integrated Martial Arts, where he teaches BJJ and Muay Thai. Rob was ranked as the #1 featherweight in the entire Northeast, and was also a CES featherweight champion. 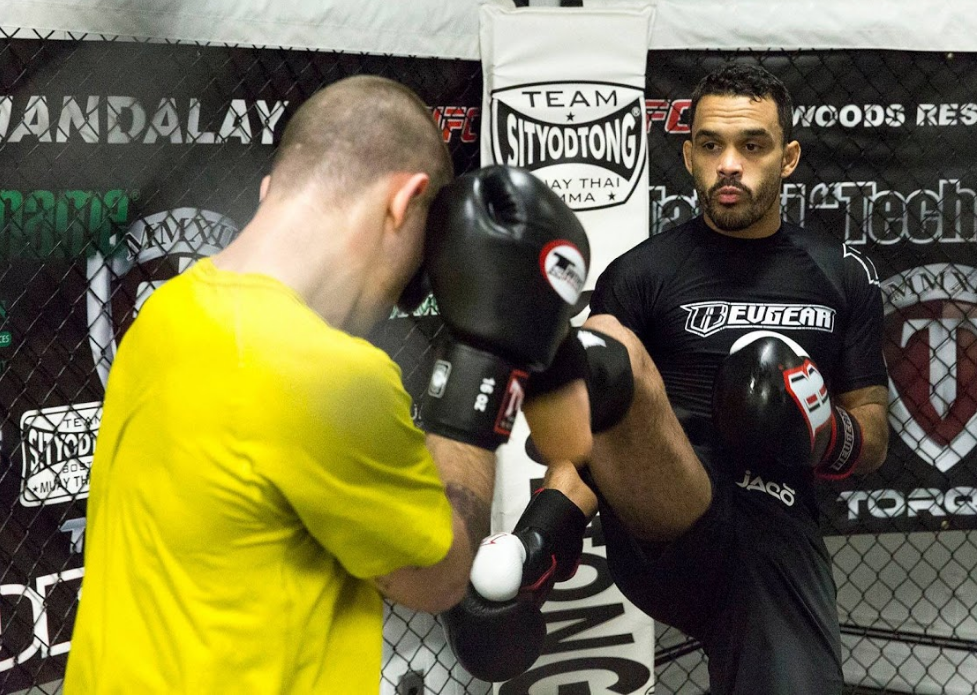 1pm-1:30pm — Free open Workout to see how Rob gets ready for a fight

$75. All proceeds go to getting Rob and his team to Manchester, England for UFC 204.